The video-work Hannah Arendt – the journey to Jerusalem is designed as an animated documentary. The film-material consists of archive footage and scenes shot in Jerusalem in the late summer of 2015. It was taken in the streets around the house where the mother of Boaz Kaizman grew up. The different material was animated with the help of a specific computer program and visually unified.

Three protagonists appear in this video-work: 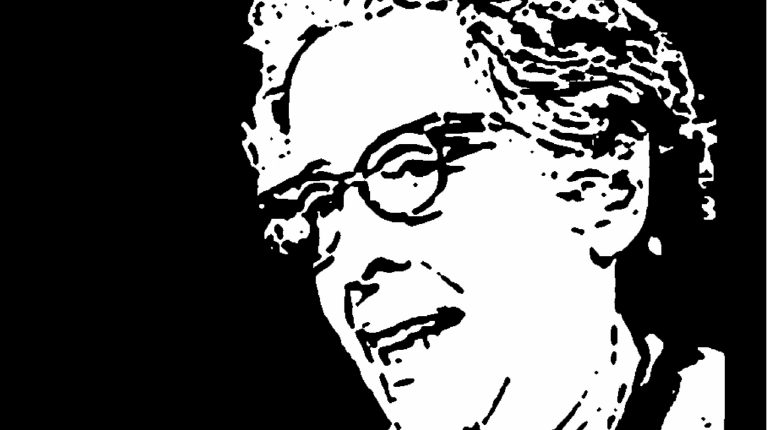 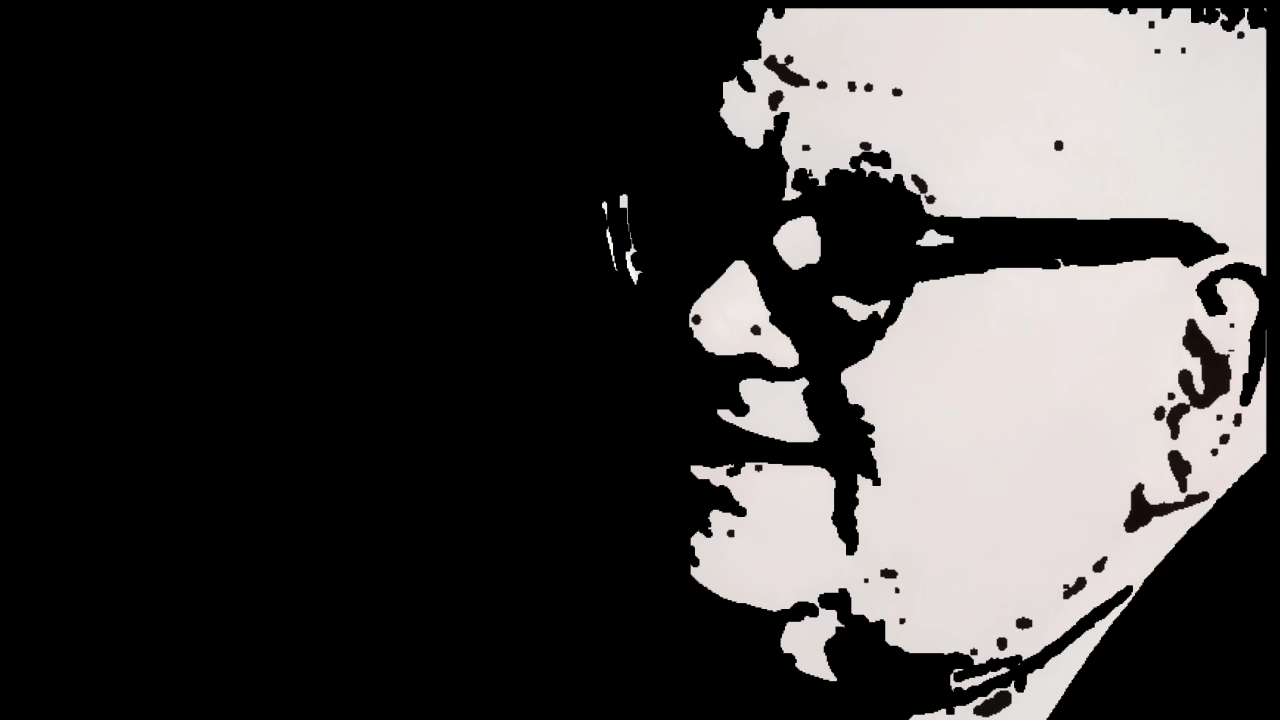 - Benjamin Murmelstein
Benjamin Murmelstein was an Austrian rabbi. He was a member of the Judenrat in Vienna. He was also an "Ältester" (council elder) of the Judenrat in the Theresienstadt concentration camp after 1943. He had a direct contact with Adolf Eichmann for 7 years. He was severely criticized and accused by both of the other protagonists: Arendt and Scholem (see below). 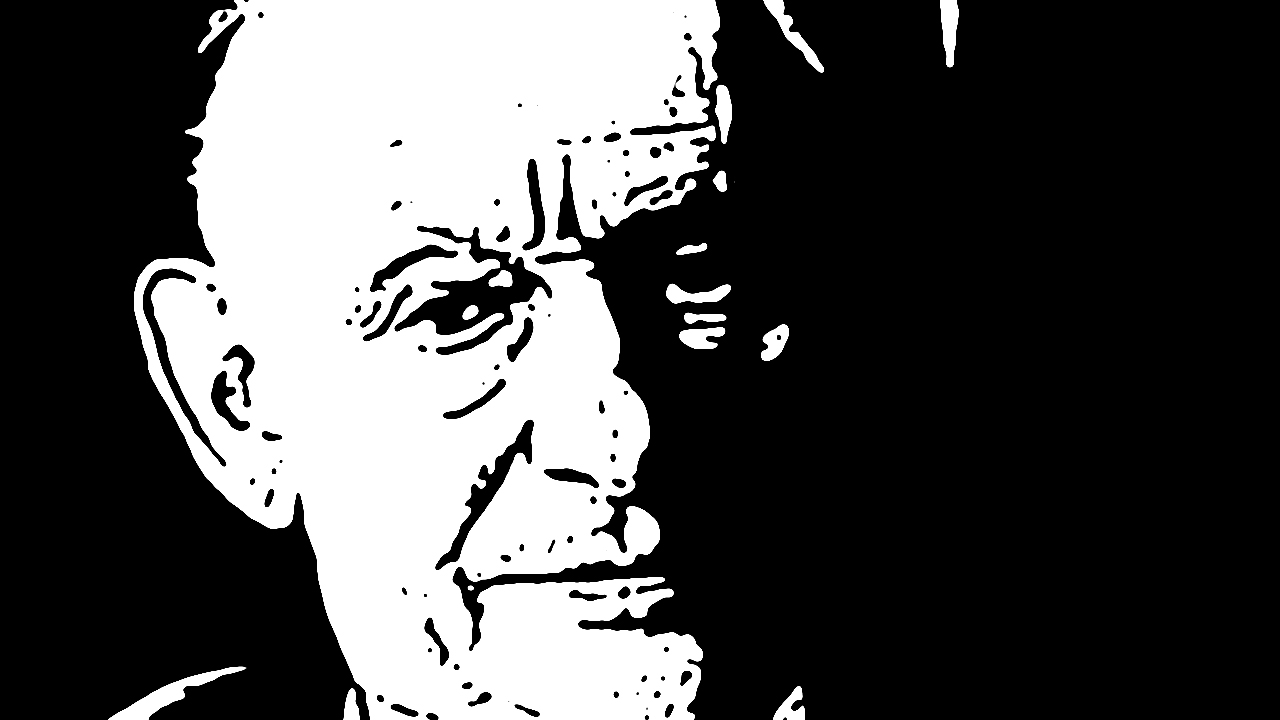 - Gershom Scholem
Gershom Scholem was a Jewish religious historian who published over 500 works in Ivrith (Hebrew), German and English. From 1933 he held a chair in the study of Jewish mysticism at the Hebrew University of Jerusalem and he is considered to be its rediscoverer. Arendt's book “A Report on the Banality of Evil” was radically rejected by Gershom Scholem in a public controversy. The dialogue in letters between him and Arendt, which had been maintained for more than two decades before, afterwards ends in silence. 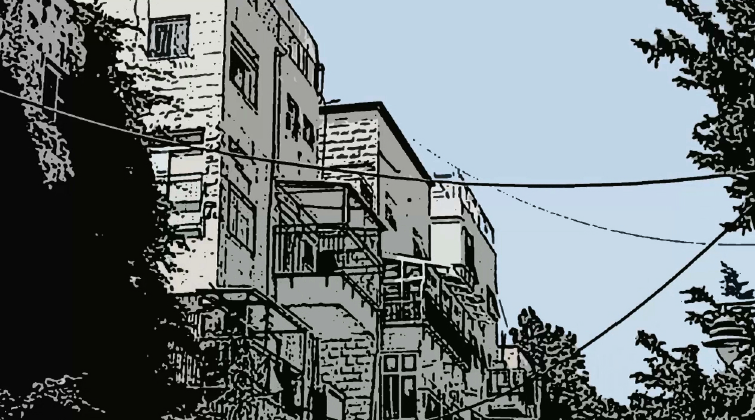 - Jerusalem 2015
The video material was recorded in late summer 2015. It was taken in the streets around the house where my mother grew up.
- 1961 the trial of the SS-Obersturmbannführer Adolf Eichmann begins in Jerusalem.
- 1963 Hannah Arendt's book: "Eichmann in Jerusalem: A Report on the Banality of Evil" is published.
- 23.06.1963 Gershom Scholem writes an open letter to Hannah Arendt. Which Arendt answers it on 24.07.1963.
- 1963-1964 the correspondence between Hannah Arendt on Arendt’s book is published in German (Neue Zürcher Zeitung, october 1963), in English (Encounter, january 1964) and in Hebrew (Davar, january1964). The publication in english language is by far the most widely perceived to date.
- Oct. 28th, 1964. “Hannah Arendt im Gespräch mit Günter Gaus. Zur Person“ - portraits in questions and answers. First broadcast: ARD.

The main objective of my video is to show that these three protagonists, who have been inexorably quarrelling with each other, came from a common culture and grew from the same roots. Their quarrel, which continues up to this day, reflects an epoch, a culture that has been extinguished. An epoch, a culture whose refugees Hannah Arendt, Gershom Scholem and Benjamin Murmelstein were. They all continued to maintain this culture in “exile”.